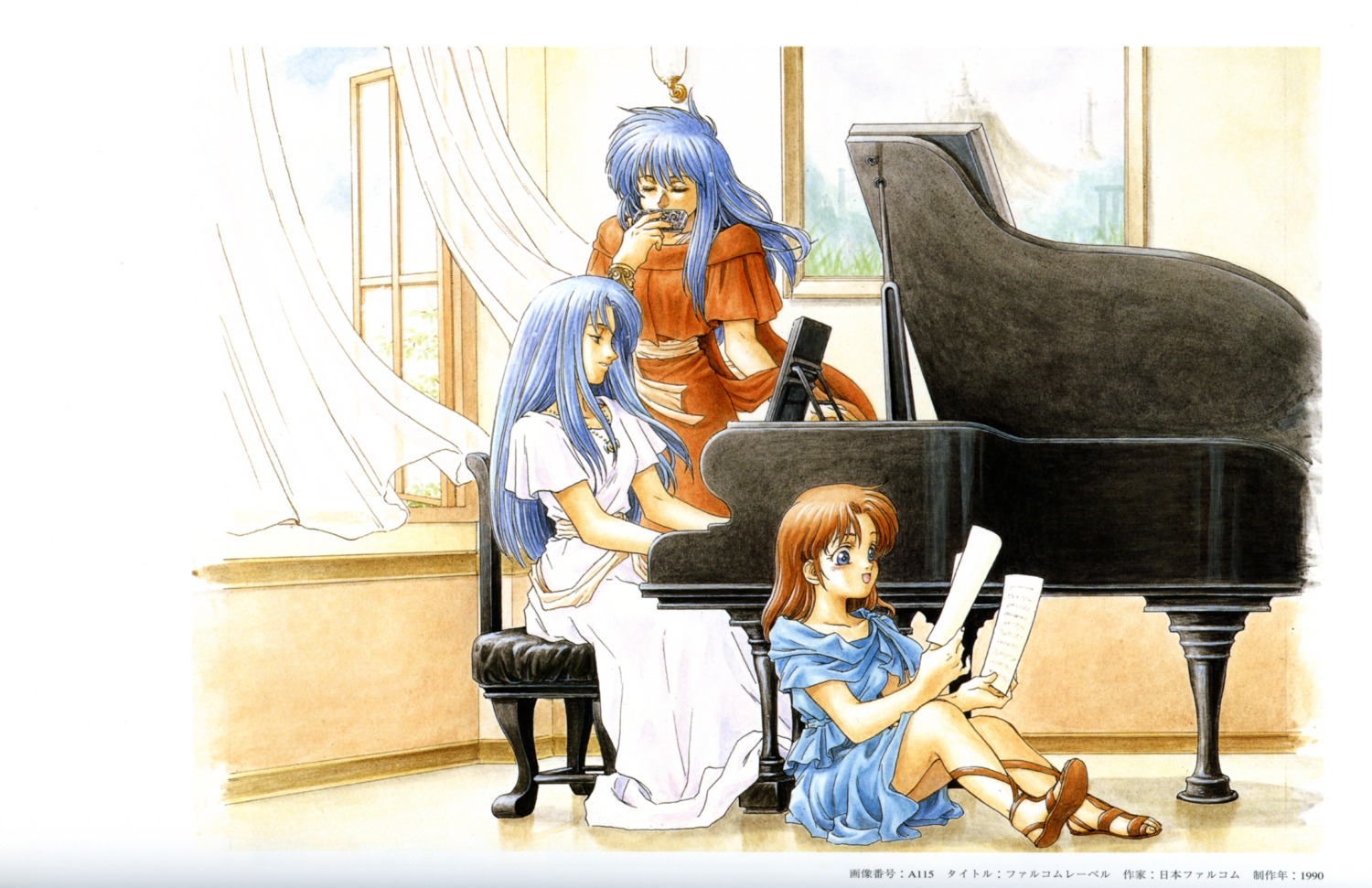 Mind if someone could check if they're worth uploading here?

Oh, and also does someone know if Ys II will be remade for a console? :D I know the first one will be re-released for PSP.

kyoushiro said:
Oh, and also does someone know if Ys II will be remade for a console? :D I know the first one will be re-released for PSP.

They are going to put the PSP version back to PC. I hope they remake Ys I & II using the current engine rather than re-release the same thing over and over again.

I am planning to get the ED6 3rd Win7 version because it is cheaper than the Vista version.