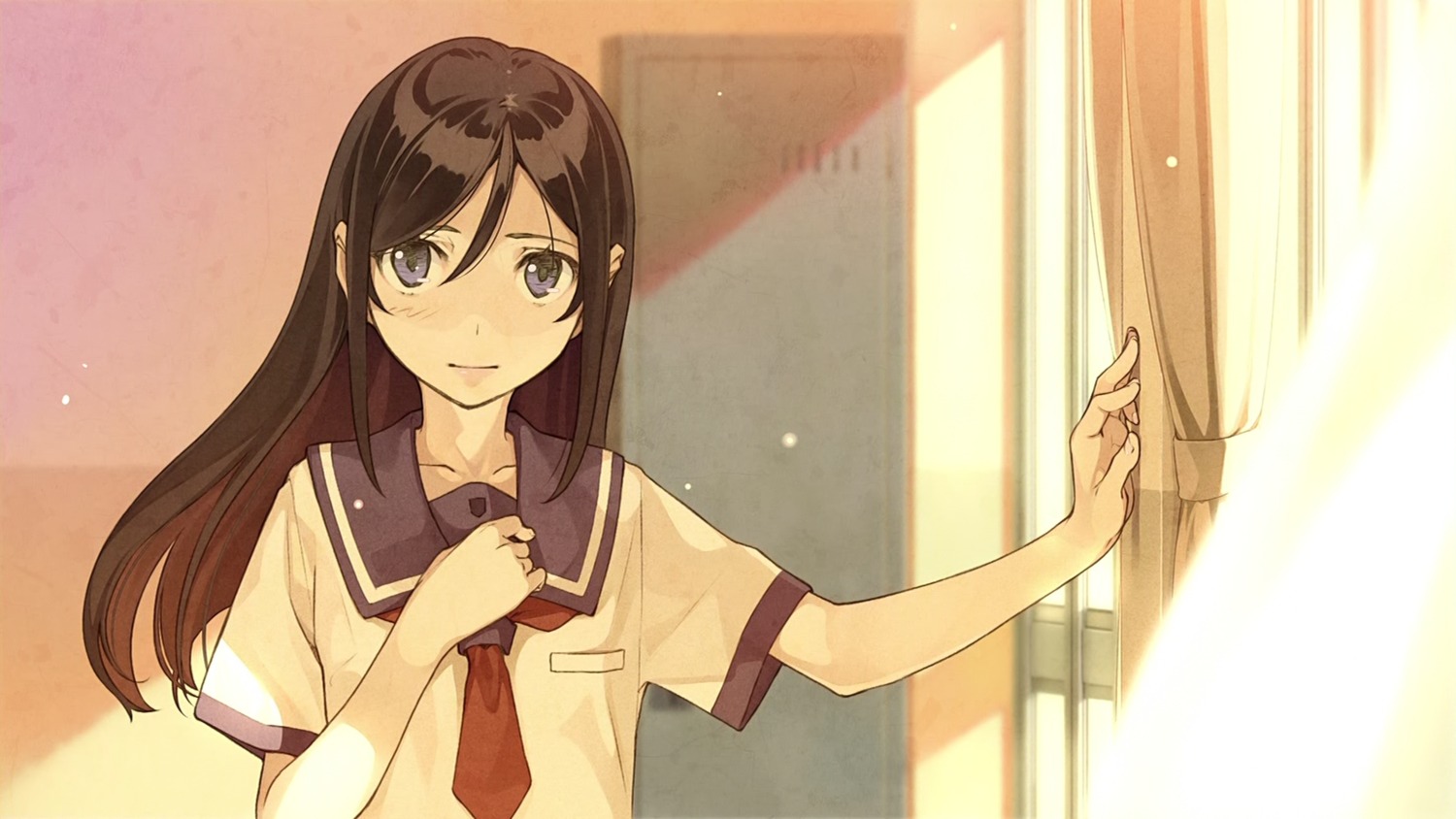 over 12 years ago
spoilerFans who just recently dwelled into this series believe this may be Kyosuke's true love. A beautiful and considerate girl who will not only be able to understand Kirino's obsessions but may even secretly be one herself. Unfortunately for them, tsundere isn't the only personality disorder out there. Of course, many "fans" stopped watching after a certain rather suggestive scene in Episode 4.

The real question comes to whether this series will live up to its hype and it certainly does appear to be the case. But is it able to overcome already well-established series such as Amagami SS? Is Fall 2010 going to be remembered for a series that was able to successfully implement a omnibus format to an anime derived from a dating sim game? Or will it be remembered for a series that seems to have brought new meaning to the word "siscon" while never having a single dull moment?

Of course, others (Kuroneko parodies them) say that a true series with a "siscon" emphasis is a more dark series like Yosuga no Sora while Ore no Imouto is simply some flashy moe-filled series with no significance. Other's will decide it just simply not moe enough and quickly mention Motto To Love-Ru.

Most (with the exception of one) of the series just mentioned are great series by the way. Personally, I'm just hoping that the popularity of the series convinces the higher ups to announce a second season.

well...it'll go as far as the novels will take it

over 12 years ago
Amagami is a "already well-established" series? Seriously?
NO way.........it's just plain shit with idiotic writing...ONImouto is far better and is not derived by a dating sim...if I can find a similarity it's more with Genshiken, but with more moe, basically a GenshiMoen....:)

over 12 years ago
hidari's picture is great!

ERICJOHNSON2011 said:
Of course, many "fans" stopped watching after a certain rather suggestive scene in Episode 4.

And many more started watching ;)

And I couldn't finish TLR, so I never looked at the new season - a bit too moronic for me :) Ore no Imouto actually has a plot and it sort of makes sense so +1 for that. Yosuga no Sora (based on an eroge) has excellent art but the plot is horrid - I'm watching it anyway, though. Fortune Atriel (also based on an eroge I think) has pretty good art and a slightly better plot, but still basic run of the mill shounen (seinen maybe?) harem.

IMHO the best anime of the season is Soredemo Machi wa Mawatteiru - but the art isn't that great so it may not get a lot of attention on a site like this. Also The World God Only Knows is pretty good.

over 12 years ago
spoilerI like her. She truly fits Kyosuke. They exchanged numbers so fast.

Falmung said:
I like her. She truly fits Kyosuke. They exchanged numbers so fast.

and then...they bumped into her at comiket - but was she attending, or just passing by? What does this mean for our hero? Tune in next week, same imouto time, same imouto channel.

bakaneko said:
and then...they bumped into her at comiket - but was she attending, or just passing by? What does this mean for our hero? Tune in next week, same imouto time, same imouto channel.

read novel, save the spoiler.lol

I have some of the novel but I don't think much of it was actually translated to English - it probably takes a lot more time than an anime or manga. I only have the first 3 chapters and that only takes you through episode 2.

over 12 years ago
fourth chapter is translated, but still only covers up to episode 3.

over 12 years ago
So in the end she is a sort of Yuri Yandere? She asked his phone number so she could survey him,because she-s jealous about everyone around Kirino...
At this point I will not be surprised anymore if she turns out to be a trap, lol !

does that come out in ep 5? I'm dl'ing that to watch tonight along with Yosuga no Sora ep 5 (it's like addictive sugar candy, just one more)

bakaneko said:
does that come out in ep 5? I'm dl'ing that to watch tonight along with Yosuga no Sora ep 5 (it's like addictive sugar candy, just one more)