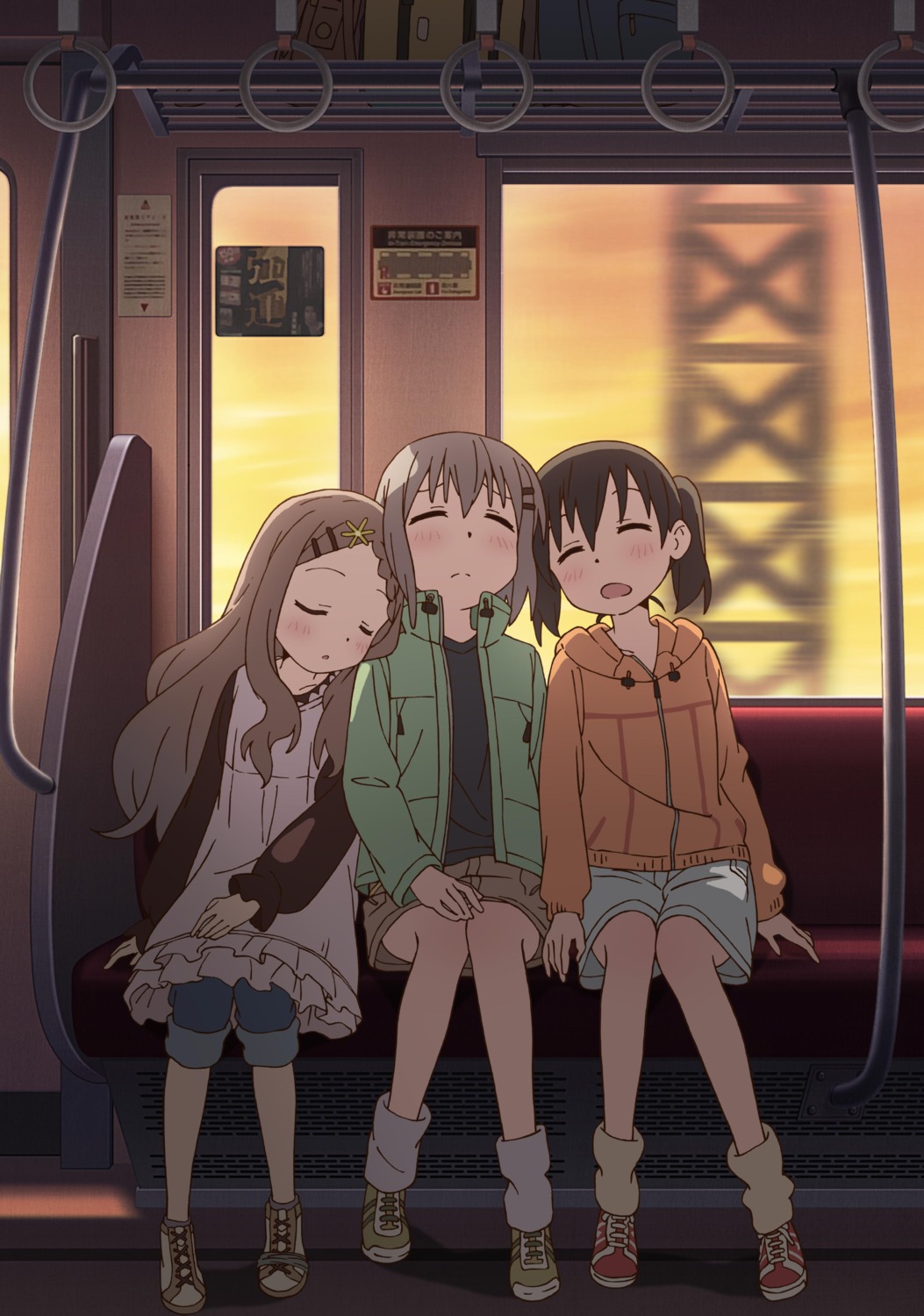 (All the orders described down are from left to right)

about 3 years ago
Shh, don't make any noise to them.