This user name doesn't exist. If you want to create a new account, just verify your password and log in. This user name exists. If you want to create a new account, please choose a different name. Enter the current email address you have registered in your profile. You'll get an email containing your new password. You have no email address in your profile, so you can't have your password reset. Password reset. Check your email in a few minutes That account does not exist. The email address specified is not registered with this account. Delivery to this email address has failed.
This post has a child post. (post #298078) 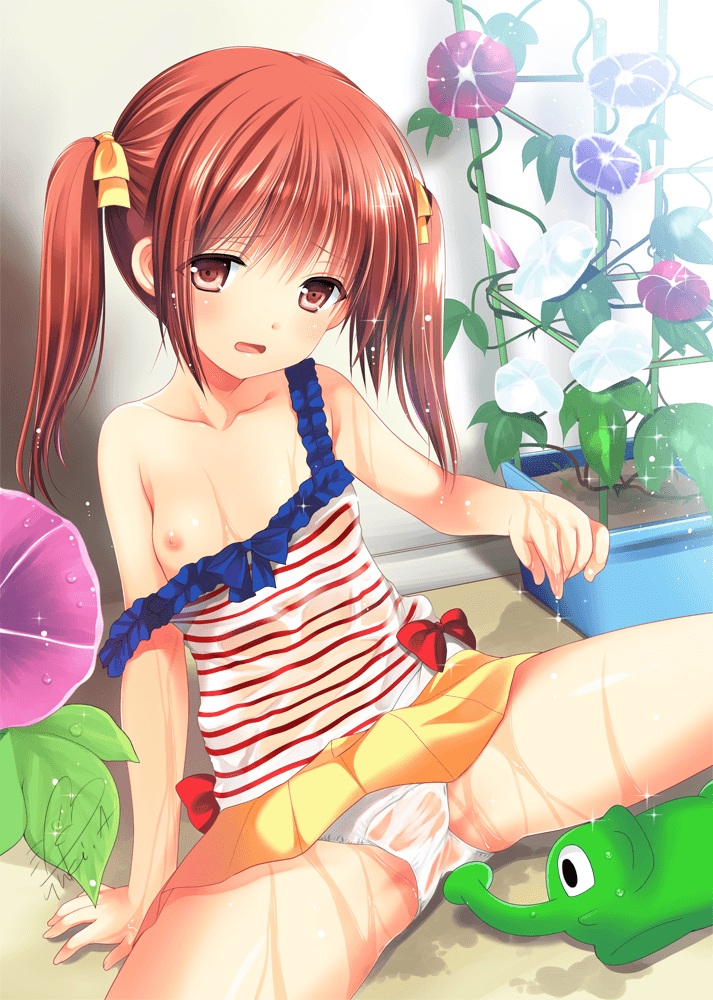 There's a lot of pedos on this site.

You mean there's a lot of people with taste, right? Surely, you just misspoke.

Clearly this girl looks like a child, so no, I didn't ''misspoke''.

I've seen some children in my life and they've never quite looked like this. I enjoy looking at stuff like this while children just annoy me but by your definition I'm a pedo

That's enough, everyone has different tastes. Take this to the forum if you want to continue this pointless discussion.

Yet you contribute with your selective post deletion, good job~

DarKNovA said:
Yet you contribute with your selective post deletion, good job~

I hope that wasn't aimed at gibwar

It was aimed at the one doing the deleting.
His post was just coincidentally too fitting for that action for me to even think about it.

I remember a scenario like this before and dovac had to threaten to ban people if they continued talking about it, I don't know if it's still default but that was why rating:q / e loli/futa/beastiality was automatically blacklisted I believe?

IIRC only rating:e shota loli or extreme_content were on the default blacklists. Don't know if that was changed.

DarKNovA said:
It was aimed at the one doing the deleting.
His post was just coincidentally too fitting for that action for me to even think about it.

Yup, it was me. You decided to continue arguing rather than stopping and taking it to the forums as suggested. I originally decided against one, but I can throw in a warning for you too, if you'd like.

Sure go ahead, pretty sure that will make you feel at least a bit better.

DarKNovA said:
Sure go ahead, pretty sure that will make you feel at least a bit better.