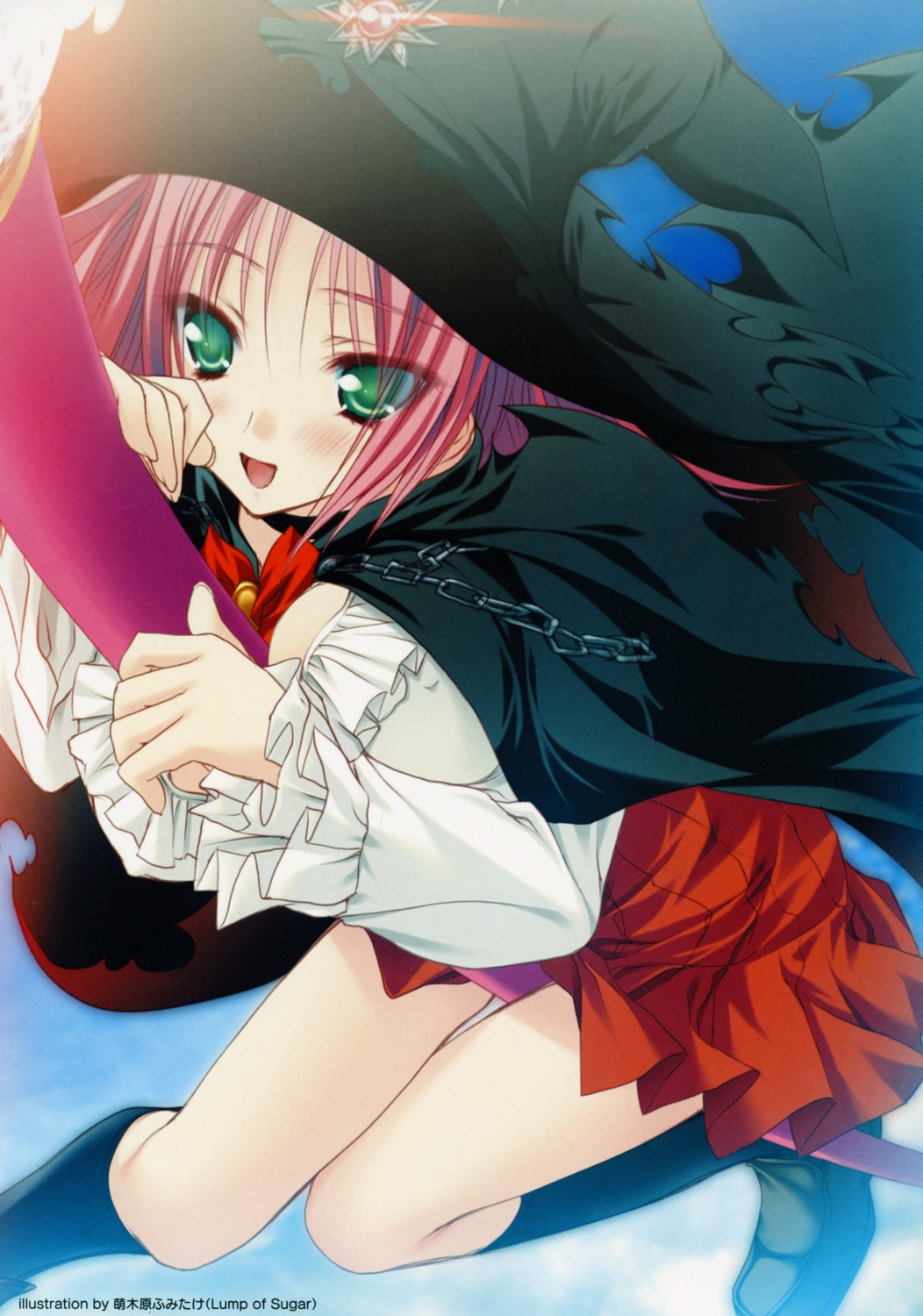 Since this image is a good example of the issue I have with my screening, I'd like to hear what you guys do.

Pretty much most images I can screen most of them decently, then you get the darker areas such as the cape and hood. How do ya guys go about cleaning them?

Turn-off Approximation in Greystoration, though, as it appears to one of the causes of the 'halo' effect. SGB works well if used correctly.

If processing the image doesn't fix it, you may be forced to shrink the image dimensions.

Turning off "fast approximation" decreases it, but usually doesn't eliminate it.

The PS plugin has a mode that usually seems to eliminate the ghosting artifacts.

Any plans to do anything with the GIMP version of the plugin? The halo/ghost issue is very annoying.

I wrote the PS one because Photoshop is what I use, so not likely...

I suppose I could go out and get Photoshop. How much does it retail for nowadays? Any recommended versions?

I suppose I could go out and get Photoshop. How much does it retail for nowadays? Any recommended versions?

Just get a VM if you don't have windows and go get it on Isohunt. That's what i do.

One of the most basic is the Adobe Photoshop 7 which is around the $150.00 range.

I use Adobe CS2 which is usually around the $400.00 range at lowest in retail

Adobe CS3 is around the same price as CS2, since there's not too much difference b/t them. (from my personal judgement, since I only played around with CS3 for like a month)

The new Adobe CS4 runs from $520 to $700, which I haven't got the chance to try out yet. But it has canvas rotation, which "finally" Adobe finally decided to incorporate into the photoshop software. I'm not sure if this is also in CS3.

--From my periodicals, you know how some of not most artist show what programs they use? If I remember correctly, most always use Adobe 6.0 or 7.0. I'm not sure why it's they all use it, but that's that.

Corel released their new CorelDRAW Graphics Suite X4 back in late January of this year, but I haven't got much chance to play with it yet. But from what I have, It's quite good and it's not nearly as expensive as the new Photoshop, which the Graphic Suite X4 is only $400 compared to the 500+ photoshop >.<. Plus they have the Painter X which is fabulous for drawing, it's like a much better version of OpenCanvas (free one ^^).

The only version of PS I've seen that had so many issues I couldn't use it was CS4. I don't know why anyone would stick with PS6...

I think I will stick with the GIMP at those price. No, I won't be pirating PS either.

about 14 years ago
Isn't it good?
http://img399.imageshack.us/my.php?image=clipboard1cd6.png

Just a suggestion, you could always get PhotoShop Elements, they cost between $70 to $200. Not too much different to the average PS. Got a copy with two other painting programs free with my small bamboo tablet.

If you're a college/university student in the USA (not sure about other countries), you can pick up an academic version of Photoshop CS4 Extended for $200, but like petopeto seemed to notice, CS4 is currently a bit on the buggy side right now.

The whole interface took a huge change, for better or worse, they added OpenGL acceleration, and seemed to add a handful of bugs and/or slow-downs (for some people) in the process. I'm hopeful that when the first patch rolls out a good chunk of the issues will be fixed.