« Previous Next » This post is #17 in the Queen's Blade - Arein (Combat Instructor Alayne) pool. 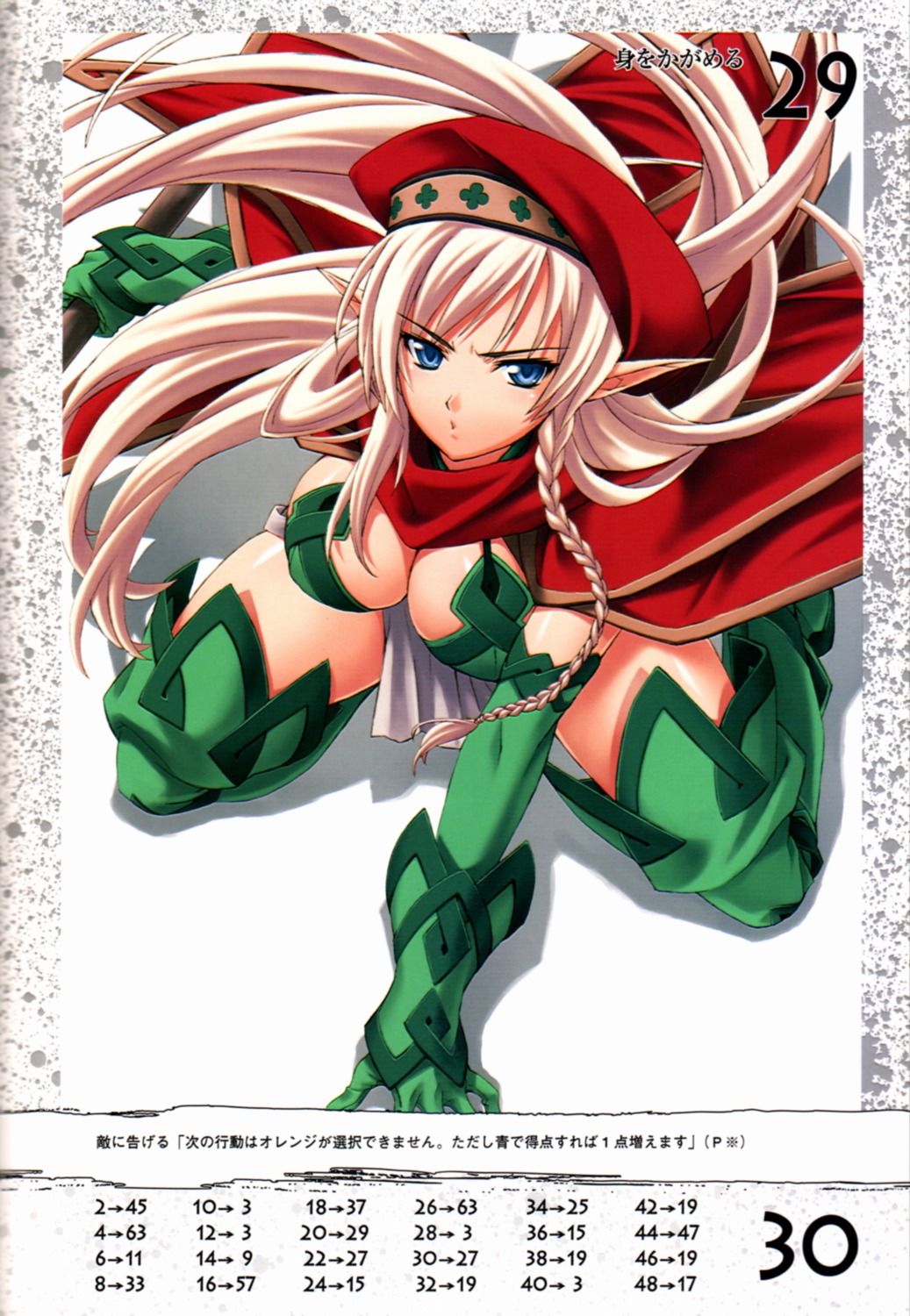 You didn't tag the scan with a copyright, yet you claim this to be your scan? Not to mention that a scan still belongs to the original artist. Learn your rights.

If anyone missed it this scan was flagged for deletion. I've approved it now.

I will not tolerate this kind of behaviour.

I don't see the watermark...

He flagged a post like that last night, and I gave him a warning. Did he ignore it and do it again?

Don't know when it was originally flagged for deletion.

I see he has re-parented it to 'his' scan now. Are there any visible differences, or is it being padded to get past the dupe detector?

As far as I can tell, he resized it slightly (which reduces sharpness) and uploaded it again. He's basically asking for a ban, but for now I'm just deleting his duplicate.

(If he'd politely asked for the earlier one to be deleted so he could upload it himself, or asked for it to be transferred to him, then I might have. But he's just being grossly abusive, so he doesn't get that favor.)

I'll leave this to your discretion.