This user name doesn't exist. If you want to create a new account, just verify your password and log in. This user name exists. If you want to create a new account, please choose a different name. Enter the current email address you have registered in your profile. You'll get an email containing your new password. You have no email address in your profile, so you can't have your password reset. Password reset. Check your email in a few minutes That account does not exist. The email address specified is not registered with this account. Delivery to this email address has failed.
This image has been resized. Click on the View larger version link in the sidebar for a high-quality version. Hide this message.
Image samples have been disabled. If you find this to be too slow, you can turn samples back on in your profile settings.
This post has a child post. (post #2592) 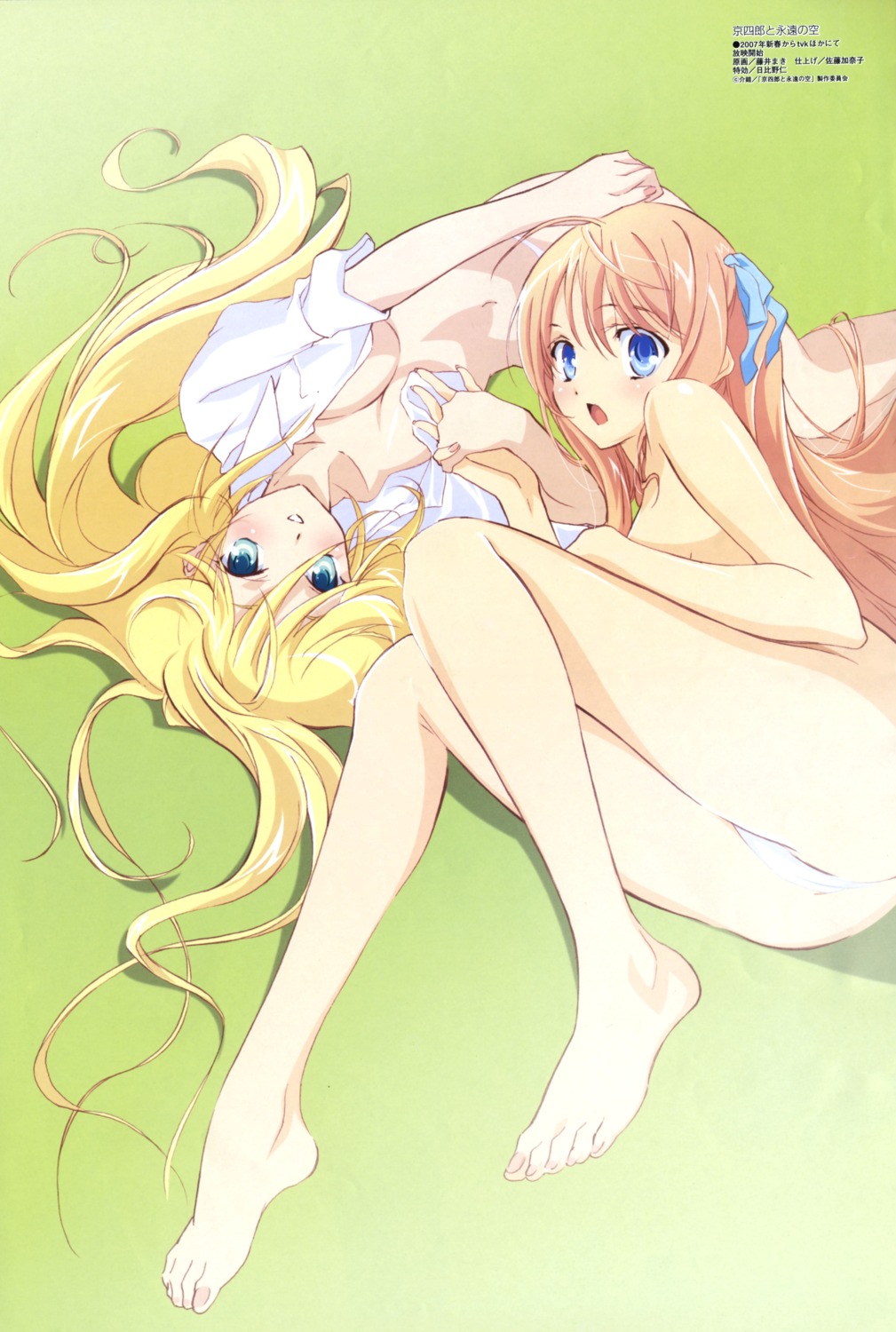 Gonna test something and see how it goes :)

Of course it's gonna take 24 hours.

What on earth are you testing?

How much votes an ecchi image gets in 24 hours. Maybe i'll necro another older image to see how it works, something rancyier ^^

... I wish there were more KTTNS illustrations :/

aoie_emesai said:
How much votes an ecchi image gets in 24 hours. Maybe i'll necro another older image to see how it works, something rancyier ^^

Poke petopeto and see if you can get some voting reports out of him.

would be fun to find out what people like with not ecchi images, some images are popular for no obvious reason

It's been over 24 hours and there's been 6 votes on this image. I thought a naked Kuu might attract some attention ^^

There's a few images that are soo neutral not exactly how it got those tons of votes but they were still a great piece of work.
---

*Kantoku has been getting more and more popular so regular images like post #79189 gets quite a bit of votes. I usually like to explore them month by month, maybe find a pattern or something other than ecchi :)

*Post #63427 was another that confused me. No ecchiness once so ever, but it got tons of votes. I guess it was Saber :)

*This sayori one, post #50737 is the one that confused me the most. I liked it myself, but usually post of no fan service once so ever gets little votes ^^. But this was during the December month and moe could have been really busy then. I'll have to check with dovac and see the traffic during that time period since that would probably effect votes the most.

And if you look back from December down, the images are basically the same. Pussy, panty shot, sex, etc.

-- Sometime in the future, i'll probably necro a image or so and see how it goes. Most likely on a Friday Evening.

yea like I said popular for no obvious reason, those are most fun imo

midzki said:
I'm only looking who favorite it.
post #31753 is just the evidence of fraud :p

Not sure if peto or dovac as info that old >.< even if information on votes are kept. hehe ^^

Wait this is the newer one, probably then ^^

you should experiment with some loli ecchi post, it should have better success

I don't want to continually bump an image, the monotony would get boring ^^

My next one will be better. More moe factor, lol :)

Aoie - Keroro and Sayori are both massively popular, I don't think it's that surprising they get a lot of votes, even if they aren't ero at all ;p

Since the second highest score on a keroro image is 9, I think it's safe to say someone tampered with post #31753.

10 months ago? I can't remember if I re-parented it when I uploaded it. I certainly don't think any deleted child scans had anywhere near that amount of votes.

I would say someone externally linked to it.

Ok, I'll grant you the keroro one is a little dubious, but the sayori one isn't, sayori rocks ;p

over 12 years ago
http://moe.imouto.org/post?tags=order%3Ascore+rating%3Asafe
Check up amagami scans. someone pulls strings behind.