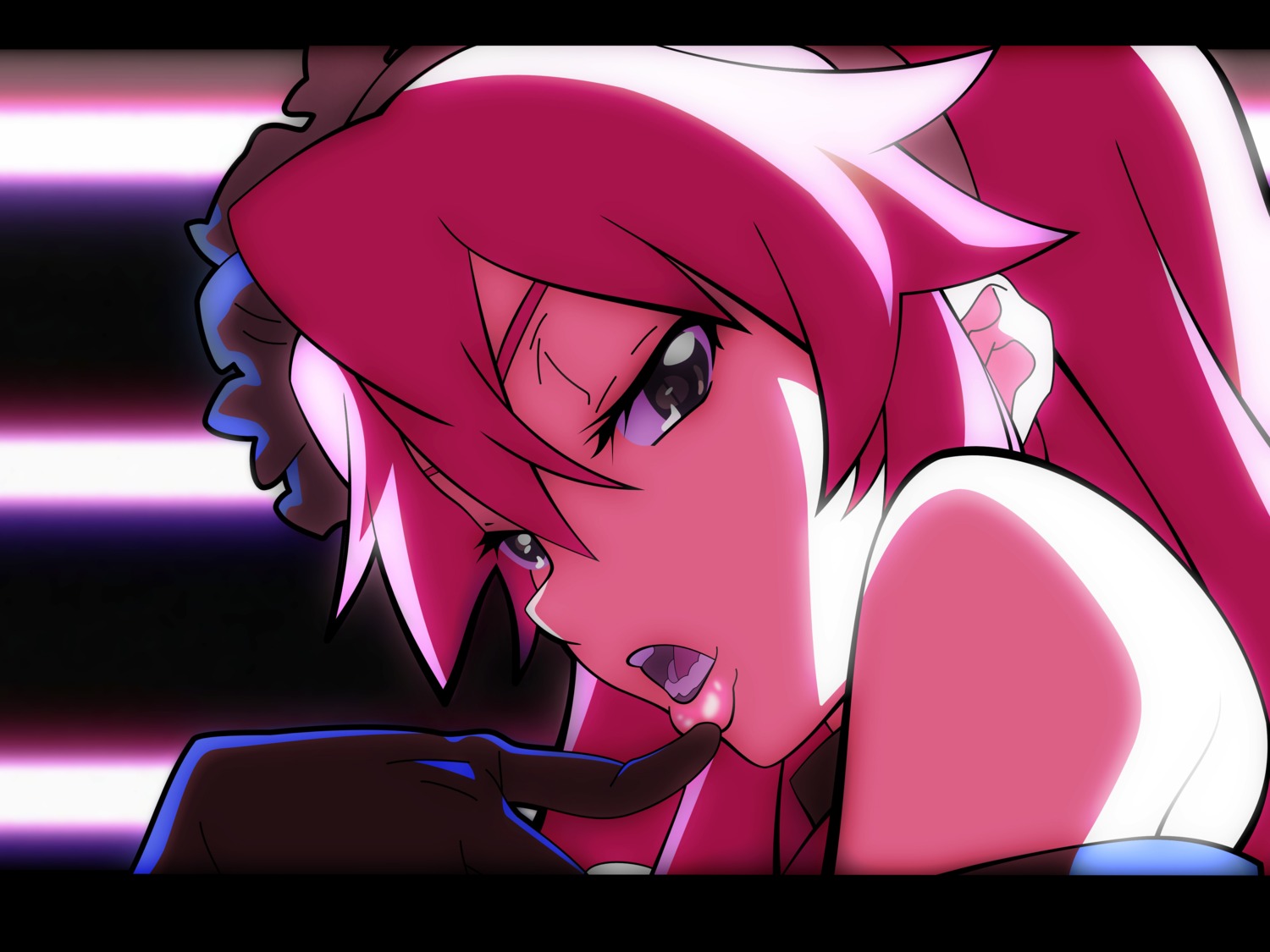 about 11 years ago
It's from a great video too.

Kalessin said:
It's from a great video too.

Is it realy!!! Then that makes this a vid-cap dosent it lol.

Rebel121 said:
Is it realy!!! Then that makes this a vid-cap dosent it lol.

It's based one, but it isn't one. The resolution is way too high and if it is indeed a vector (which it looks like it probably is), then it definitely isn't directly from the video. Also, I believe that she's facing the opposite direction of the way she faces in the video when she makes that pose. It's identifiably from the video, but it's a reproduction from it, not a screen cap.

You can get the full video at DVD quality at BakaBT if you want to actually watch it: http://www.bakabt.com/147954-gurren-lagann-s-t-a-r-s-chaos.html (I'm sure that lower quality versions are on youtube as well).