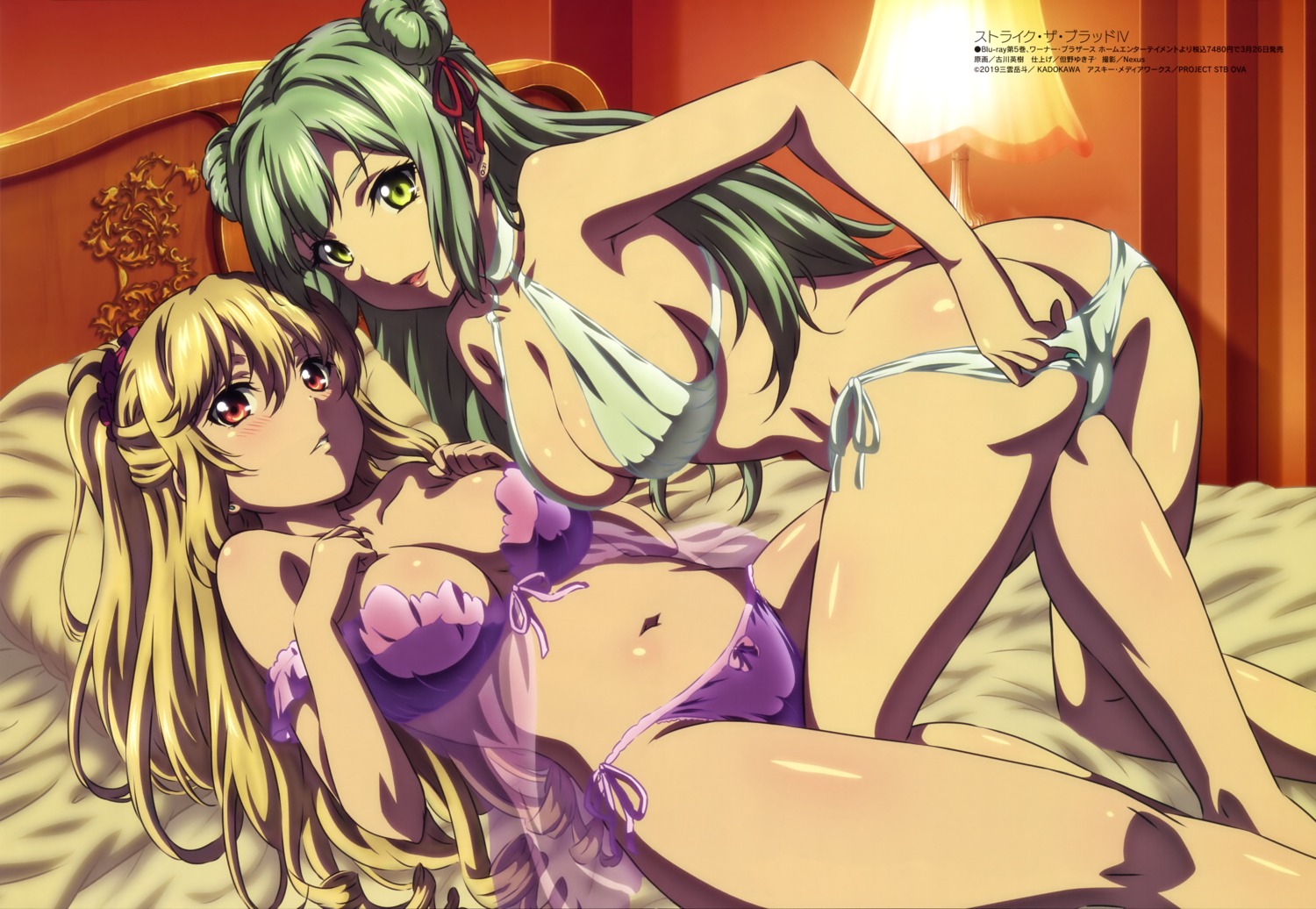 7 months ago
Just the artstyle holds my interest about Strike the Blood, anything else, no thanks.

I'm surprised by the sheer amount of good art for a very average series.

It's also been in basically every issue of Megami Magazine since mid-2018 which is absurd. Since the July 2018 issue of Megami, it has appeared in every issue except September 2018, October 2019, and January 2021. Out of the past 30 issues it's been in, 21 of the posters were B2-sized, and one of those issues had 2 STB posters, the second or third time an issue of Megami had 2 STB posters, and I'm not aware of any other series to get 2 posters in the same issue. I'm expecting STB to remain in Megami for the next year or two as they're likely going to announce STB V soon which will adapt the rest of the light novels, and if STB IV is anything to go by, it'll take around 1.5 years for all the OVA volumes to come out.