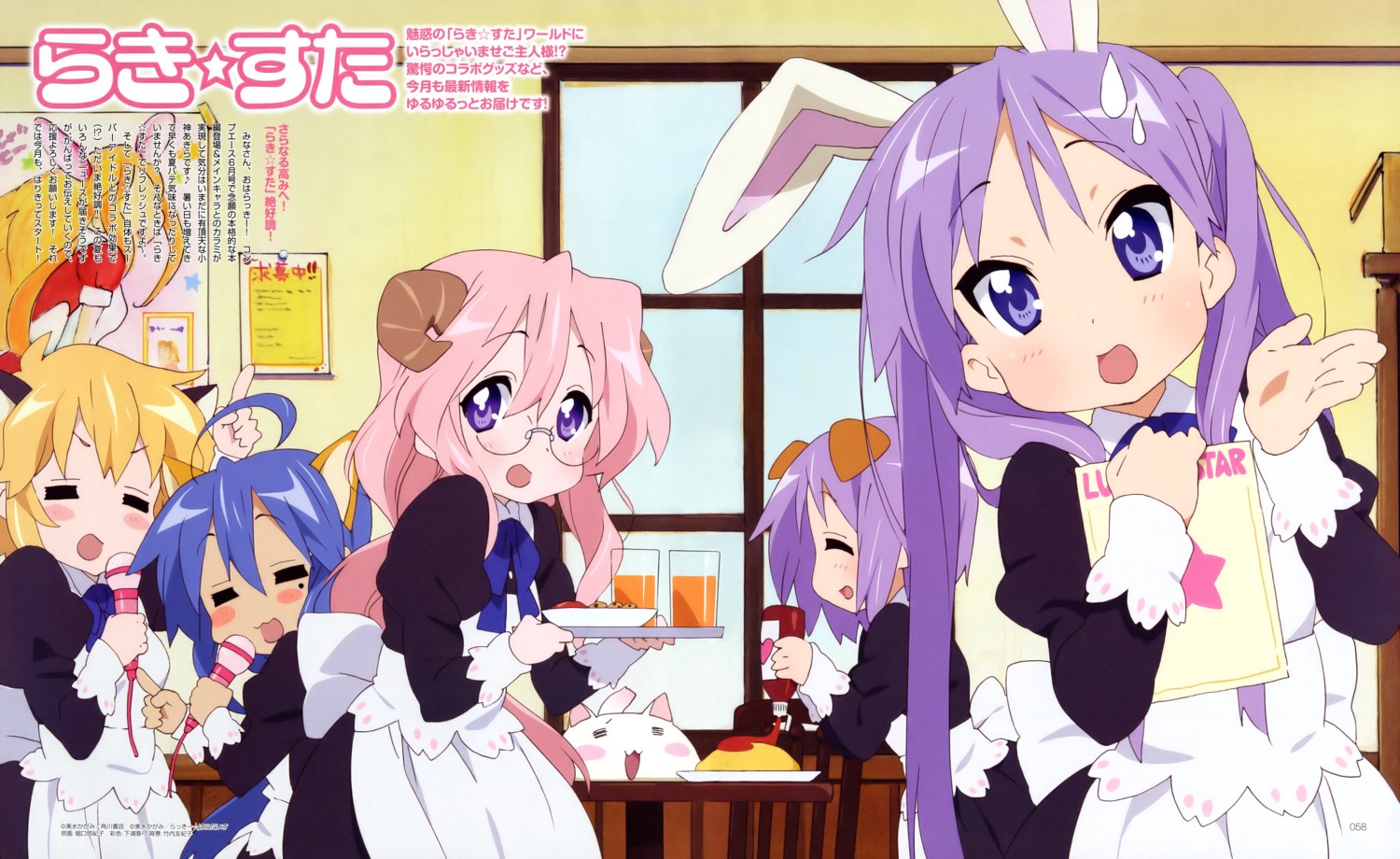 Please, someone tell me they're still releasing anime-style Lucky Star illustrations because a 2nd season / re-telling / whatever is in the works ;__;

I'd definitely like to see a "sequel" that feature more stuff from the characters you hardly saw in the original series (Yutaka, Ayano, etc.) and those chars from the final chapter that were practically just cameos :(

yeah since k-on is over now too here's hoping that happens. besides haruhi, are there any other kyoani projects?

I bet a Little Busters anime is possible.

I remember one of KyoAni's char designers has already done some drawings of Little Busters.

If it's more Lucky Star, then more Tsukasa =3

If it's Little Busters, then Noumi =3

oh yeah forgot bout little busters. though if they made a 2nd season of k-on it wouldn't be bad either...any of those 3 is win