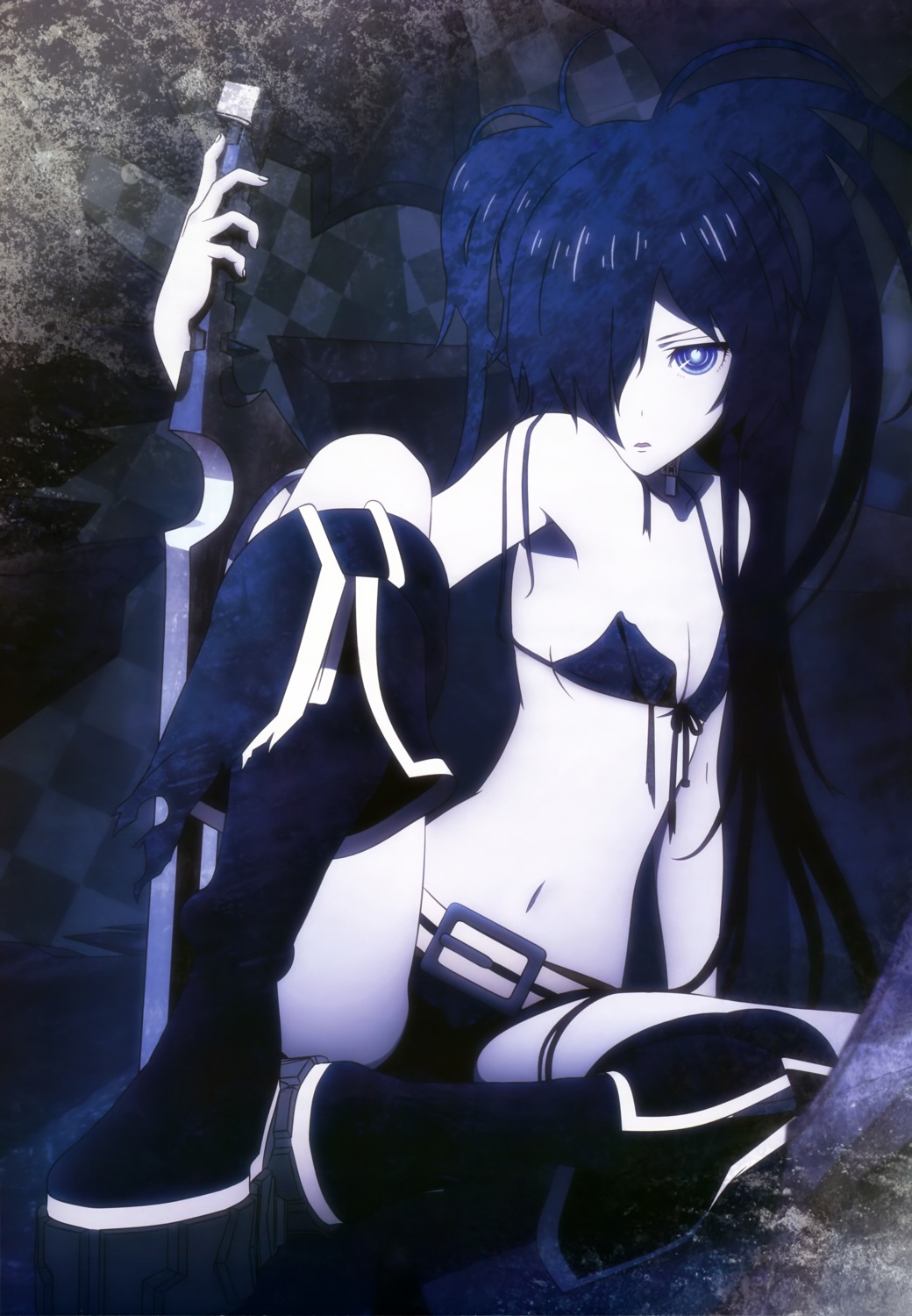 B★RS is not a Vocaloid to begin with.

Nope, not a vocaloid.. but still, so epic-ly awesome <3

It's a Vocaloid character 'cause they used Hatsune Miku pattern, so at first it belongs to Vocaloid (as a variation of Miku instead of being another software).

Nekotsúh said:
It's a Vocaloid character 'cause they used Hatsune Miku pattern, so at first it belongs to Vocaloid (as a variation of Miku instead of being another software).

Meh... what i read "Although her appearance is similar to Miku, BRS is not a variant or derivative of Miku and only became associated with Vocaloid due to the popularity of the song. Crypton has announced that BRS has no relation with the Vocaloid character" one thing is that she looks like Miku.. and other thing is being a Vocaloid.... so... No.

almost 11 years ago
BRS was an original design by Huke. Someone made it into a Miku song afterwards because they look alike, but that's total coincidence. She's not a Vocaloid.

"Ryo of Supercell was inspired by the illustration and created the song "Black Rock Shooter" based on that character using vocals from the Vocaloid singing synthesizer Hatsune Miku."

That does not make BRS a vocaloid.

Agreed. The character appeared before song.

I wasn't as much replying to you as I was summarizing the important part of the link.

ThisIsDK said:
That does not make BRS a vocaloid.

That's what I was referring to. We should remove the vocaloid tag.

I was going to see it because I thought the BRS anime was full of songs and nice effects.