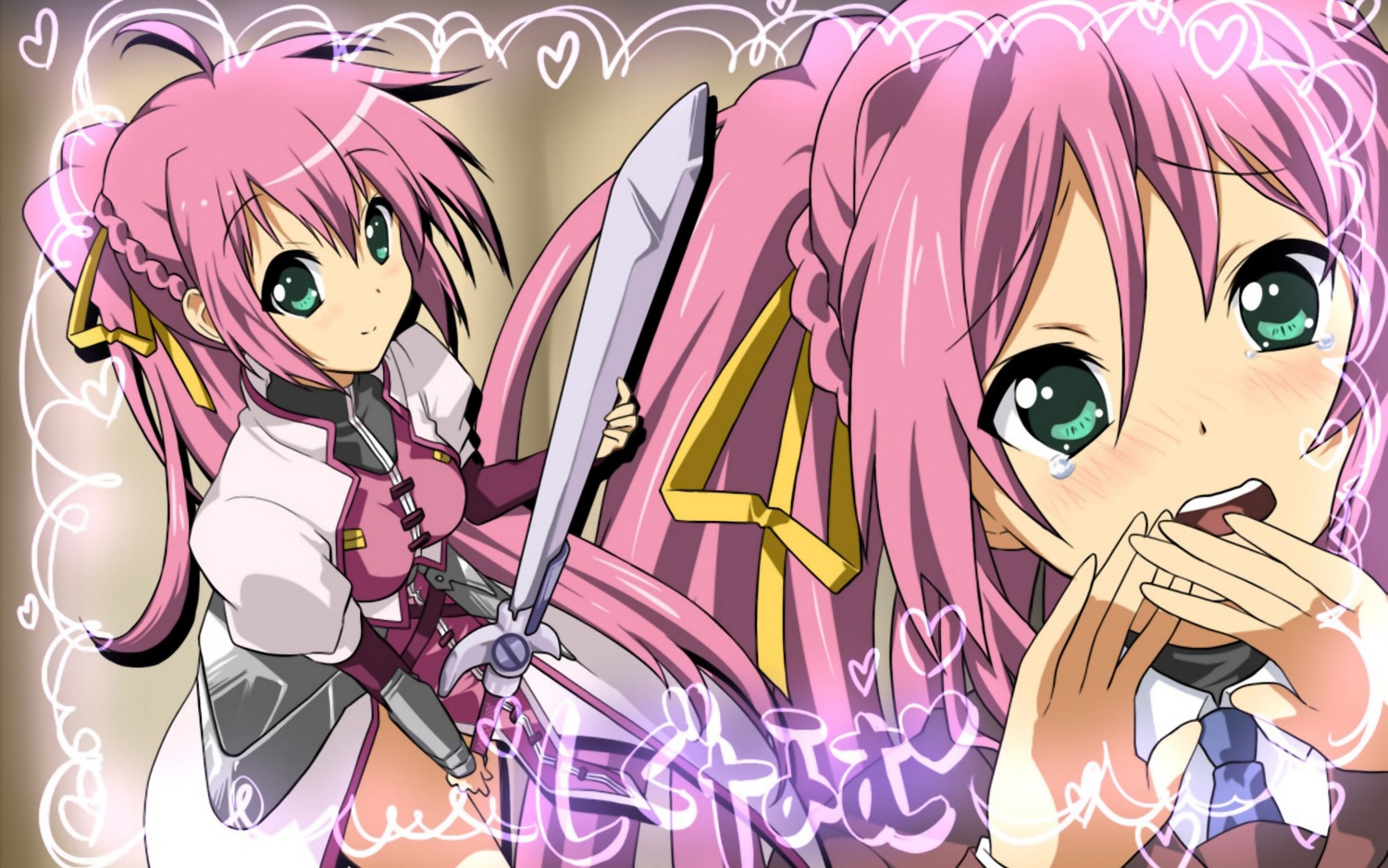 over 11 years ago
It's Signum, man. From Mahou Shoujo Lyrical Nanoha A's/StrikerS. Not a pink Mio. In time, people like you who think things like that will make me hate K-ON.

I clearly see a pink Mio. What are you talking about?

This is pathetic. They have to attack Signum too?

It's obviously a parody. I think Signum is drawn Mio-style here, or Mio is drawn Signum-style. Tis sad how people only know of KyoAni's worst crap instead of the better anime out there. Well, it's not like MSLN is that good anyway. Pretty average.

It's clearly not Signum, they're far different (On the face).

Jesus, what has moe come to.

Radiosity said:
..... do any of you know what the word 'parody' means?

Depends on how you look at it I guess