This user name doesn't exist. If you want to create a new account, just verify your password and log in. This user name exists. If you want to create a new account, please choose a different name. Enter the current email address you have registered in your profile. You'll get an email containing your new password. You have no email address in your profile, so you can't have your password reset. Password reset. Check your email in a few minutes That account does not exist. The email address specified is not registered with this account. Delivery to this email address has failed.
This image has been resized. Click on the View larger version link in the sidebar for a high-quality version. Hide this message.
Image samples have been disabled. If you find this to be too slow, you can turn samples back on in your profile settings.
This post belongs to a parent post. 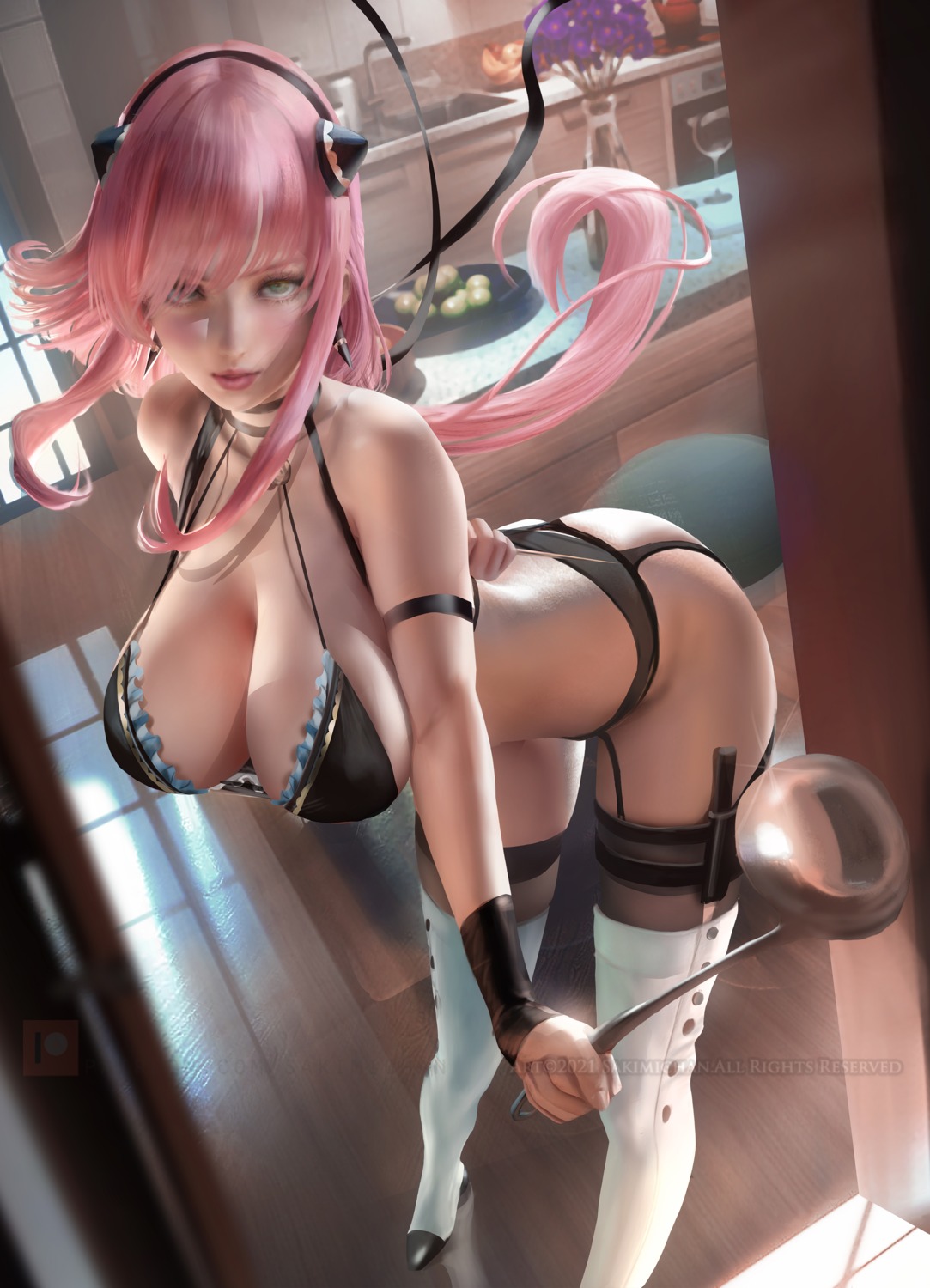 14 days ago
Dude. What the fuck? Leave anya alone.

I don't understand all the hate. People failed to stop the dragon loli getting lewded, Komi got lewded... now artists have created a way to lewd the character without making it a loli and people keep getting angry