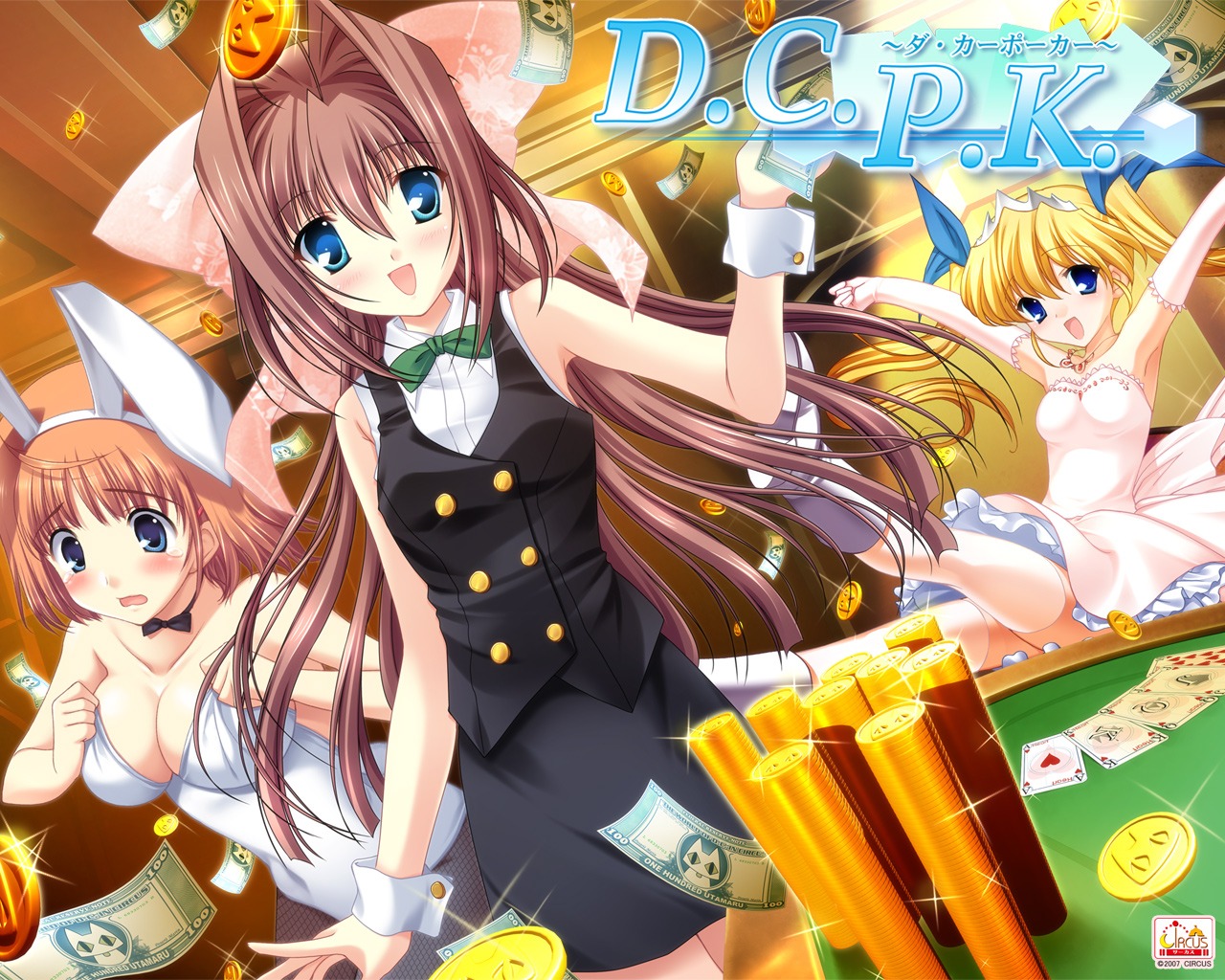 Finally, a new pic of her.

Oh... and Otome and Sakura.

This picture just reminds me of the news about DC3 and DC0.

At least this picture doesn't feature TEH TRAP :o

Otome looks v.pretty there though :3

Oh, you mean TEH TRAP. It must be doing trap things with Bridget and Jun.

Otome looks v.pretty there though :3

Shut up Boss-kun. Let them milk it as long as Otome and Yume are around.

Oh, you mean TEH TRAP. It must be doing trap things with Bridget and Jun.

Who's the trap?...oh~ I know who you are referring to. Syaoran-sama won't be pleased with you saying that. Then again he insulted Koko. Did you answer my question about Koko and Nanaka? I forgot your answer.........

castle said:
This picture just reminds me of the news about DC3 and DC0.

Ex-CUSE ME? When was this announced? You aren't trying to mess with the D.C. fans right?

EDIT:
Whoa~ you're right. Looking forward to them.

Thanks for the early note castle.

MY Koko has top priority, if you wanted to know that.

kyoushiro said:
MY Koko has top priority, if you wanted to know that.

Oh that was the answer. Alright I made a note of that.