This user name doesn't exist. If you want to create a new account, just verify your password and log in. This user name exists. If you want to create a new account, please choose a different name. Enter the current email address you have registered in your profile. You'll get an email containing your new password. You have no email address in your profile, so you can't have your password reset. Password reset. Check your email in a few minutes That account does not exist. The email address specified is not registered with this account. Delivery to this email address has failed.
This post belongs to a parent post. 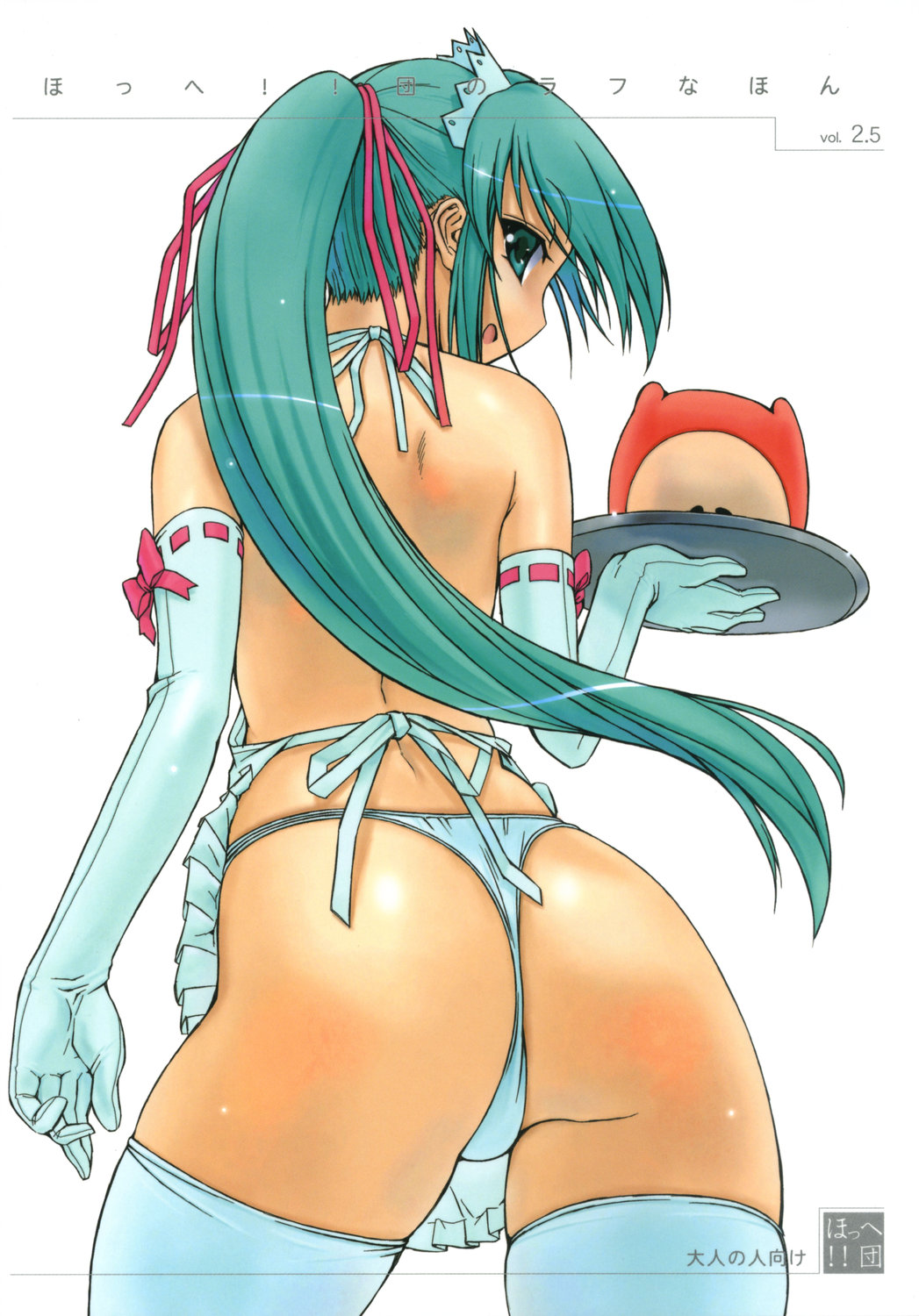 over 15 years ago
What are those things on her arms? I need to know so that I may appropriately tag them.

over 15 years ago
Hey at least it looks sexy XD

over 15 years ago
Ok, that will work. Be sure to vote, so I know how to upload accordingly.

over 15 years ago
Here's the link if anyone's interested:
http://www.megaupload.com/?d=R6CVGAJP

This pic is such a good tease.

Omg her face is awful.

about 13 years ago
failed? your eyes failed xD
the face isnt awful xD

The face is awful, the mouth is way too low. Almost on the neck. And way too close of the ears, it looks like it's being sucked by the ear or something...
And I don't like her hair either, mainly on the head, next to the ears. It has too many details next to the rest of the hair, it seems like her hair "changes"...
And have you noticed the size of her neck?
Also, take a look at her "pretty" ears.

Although her mouth is eeky, her hands are really good and nice coloring on the butt. In general, the picture is okay. But, IN MY OPINION, the most important thing on a picture is the face. This includes: hair, nose, mouth, and mainly eyes. Mouths like these http://moe.imouto.org/post/show/49476/lump_of_sugar-moekibara_fumitake-screening-spica-s are way too low and can easily ruin the picture. No matter how beautiful the body and background is, a pretty face is necessary to a great picture. In the case of the witch picture, I'd bring both nose and mouth a little up. It would look really cuter.

That was really offensive.
I'm a bit shocked.

Debbie said:
That was really offensive.
I'm a bit shocked.

Radioactive, you are probably gonna kill me, but what does trolled means? *runs*

It must be really boring to see people asking what does something mean. :/

Aaaah.
It makes sense now. Thanks. :3

about 13 years ago
it's not so awful comparing to these

That was really offensive.
I'm a bit shocked.

dont take it to personally^-^

but i think the pic is beautfil. the face too. not everything must be perfect :P

Really, who chooses what will be released on this Megami Magazine? o_õ

Ah, okay then! :-D Mom says I take everything as an offense...

Debbie, you're taking it too serious. her eyebrow and the way her face and mouth were drawn makes it look like she's doing a face.

besides, all artists draw weird details, like post #64620. take out that tie thing she has around her neck. the result? a thin and long neck, like Olive's.

Not really. I can be taking it too serious, because this is a questionable picture and the main focus is on her butt. Ok, the butt is fine.

But yes, her mouth is awful, not that the mouth itself is awful... It's just the place where it was drawn.

Also, she has too thin arms for someone who has such a big butt and neck.

And her ponytail isn't very detailed, it could be better.

Whatever. I prefer Carnelian. :P

(the butt looks big because of perspective. it's closer to us, which is, in some point of view, good.)

i also had my times when i used to judge every detail on pics.
but uh, i got tired of myself and accepted every artist has their own style (of course some just can't be tolerated). after all i can't do any better, yet.

Well, according to the "perspective", the arms should look bigger too, mainly in the part next to the butt. And this doesn't happen.

I'm working to do better than this. :)